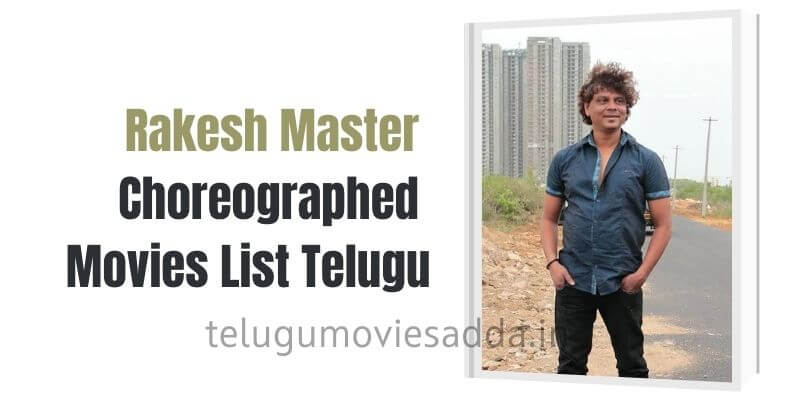 Rakesh master was born in 1974 in Tirupathi. In his 10yrs old he watched disco dancer movie. After watching this movie he decided to become dancer. Like Ekalayva he started learning dance on his own without help of any Master. In an Interview to the Prominent channel he said that he had choreographer to almost 1500 songs. He openly and boldly gives statements about his career and happenings in Film Industry.

Though He is well known in film industry, He became popular only with Dhee Dance Reality Show. His dance students say that he still encourages and teaches dance charging very low amount.