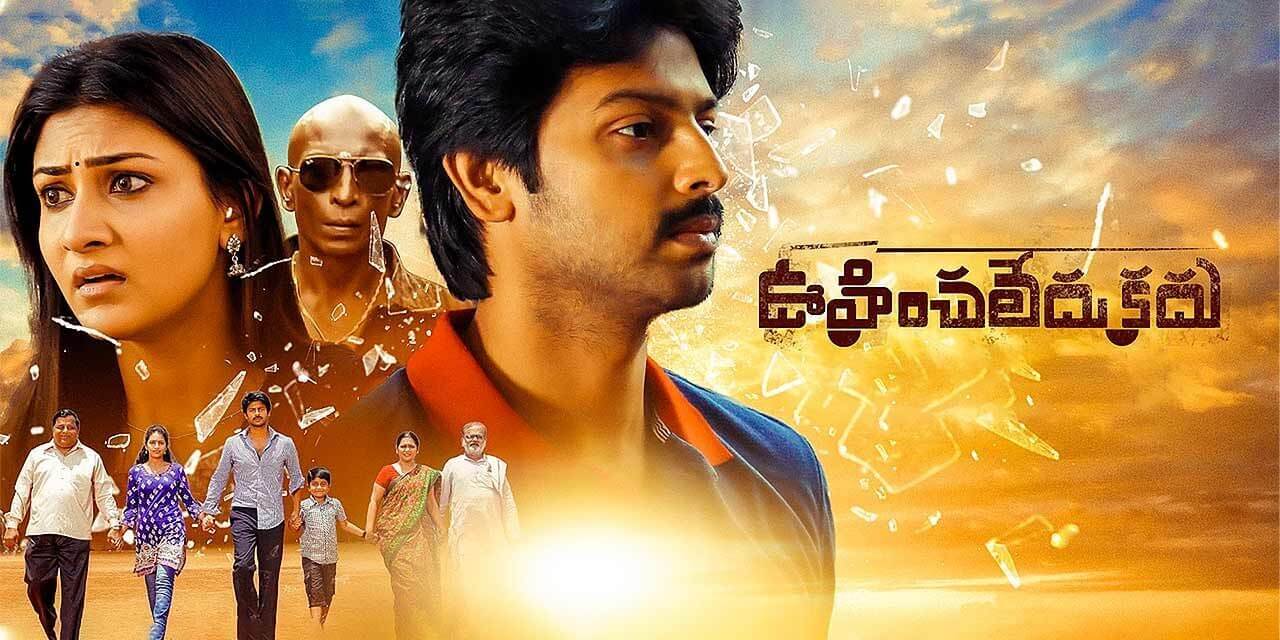 Oohinchaledu Kadu Movie Details: Vasu (Srikanth) is a kind hearted person, who always helps the needy and at one point of time, he comes across five strangers, who keep following him for some reason. Later, he comes to know that they are ghosts and they have unfulfilled wishes.

After hearing their back-story, Vasu agrees to help them, which brings him a lot of problems including his girlfriend Shanthi(Neelam Upadhyaya) thinks that he is mentally retarded. Later, all these ghosts reunite the couple in climax.  When Vasu agrees to help the ghosts, it brings a series of troubles for him. Vasu will try to solve the issue.

We are here to provide the latest and exclusive updates in Telugu film industry which are reliable apart from giving regular news, reviews, authentic box office numbers and interviews. We will provide all the information of Oohinchaledu kadu movie, cast, crew and other updates. Please stay tuned and go through the entire article.

Neelam Upadhyaya, a native from Gujarat, is yet another admired face of the south film industry who initially worked with MTV’s Style Check after her portfolio was selected. Later she was offered many films by many filmmakers. However, she made her acting debut in a Telugu film “Mr.7” which did not turn successful on box office and got mixed reviews.

Sriram is an Indian film Actor, who has worked predominantly in Telugu movie industry. Sriram has worked in popular movies like Ishta Sakhi, Chemistry. Sriram’s previous film to hit the theatres was Ishta Sakhi in the year 2013.

D Surya Prabhakar is an Indian film director. He will be making his debut with the film, Om Shanti Om, is set to release in October 2015.

Vinodhini Vaidynathan is a Tamil theatre and film actor. She has been trained in physical theatre at Koothupattarai, a Tamil theatre repertory, and in clown theatre with the Clowns Without Borders, France. She also writes and directs for stage. She completed her B.Sc. in Biochemistry from Ethiraj College for Women followed by a Masters in Business Administration from Xavier Institute of Management and Entrepreneurship, Bangalore. She worked in corporate HR for four years before she started to work in theatre.