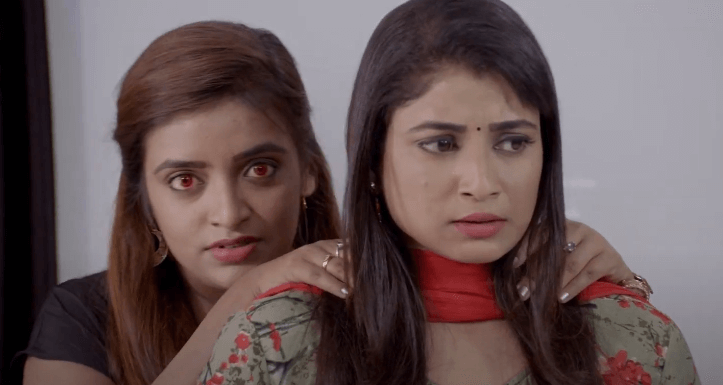 This is a comedy entertainer film and also a horrific film. Dear viewers, you might be looking for the updates of this mysterious movie Mystery of sarika. We are here to inform you all the details of the film and release dates. Please go through the entire article and follow our blogs for more trending updates of an upcoming Movies.

Ashi Roy is an Indian film Actress, who has worked predominantly in Telugu movie industry. Ashi’s previous film to hit the theatres was KS 100 in the year 2019.

Raghu Babu is an Indian Tollywood Actor who used to act as a supporting role sometimes or as a comedian other times. His latest movies include Jagannayakudu, Manasainodu and Rocket Raja. Check out list of all Raghu Babu movies along with trailers, songs, reviews and much more.

Jabardasth Rajamouli is the famous comedian who got fame via Jabardasth TV show. He used to act as a comedian or any supporting role in movies.