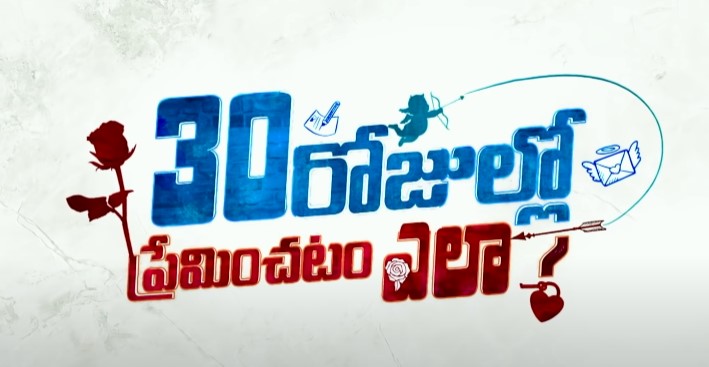 The story revolves around the love story between Abbayigaru(pradeep) and Ammayigaru(Amritha aiyer). In 1947 Ammayi garu and Abbayi garu gets married. later Abbayigaru gets killed in Fistfight, can’t bearing this, Ammayi garu Commits suicied. They both reborn again as Arjun and Akshara. Without knowing both join in same college. What happens next is the interesting, fantasy, suspense and crime thrilling

Pradeep Machiraju and Amritha Aiyer played the lead roles in this Movie. Film was directed by Dhulipudi Phani Pradeep and Produced by S.V Babu under the banner S.V Productions. Anurubens Composed music and Cinematography was done by Dasaradhi Sivendra.

Below are the details about all the cast lead and Crew members of this movie. The song “Neeli Neeli Aakasham Iddamanukunna” has been trending in youtube since its release. There might not be any telugu person who didn’t listened and enjoyed this song.

Digital Rights of this movie was bagged by Amazon Prime Video. Movie budget was 6 crores and box office collection was 16 crores. The song Neeli neeli aakasham iddamanukunna is still trending across all platforms in telugu states.

OTT release dates werent announced any where by the movie makers of this film. Amazon prime video directly started streaming from May second week. Complete movie was shot in Rajahmundry and kerala. Picture was slated to release on Ugadi 2020 but was postponed only because of corona. It released in theatres on 29 January 2021

Watch this movie only on OTT’s. Movie artists are struggling a lot in this corona pandemic. Support them by standing against piracies. Piracy not only damages lives of movie makers they may damage your electronic devices with viruses when u download it.